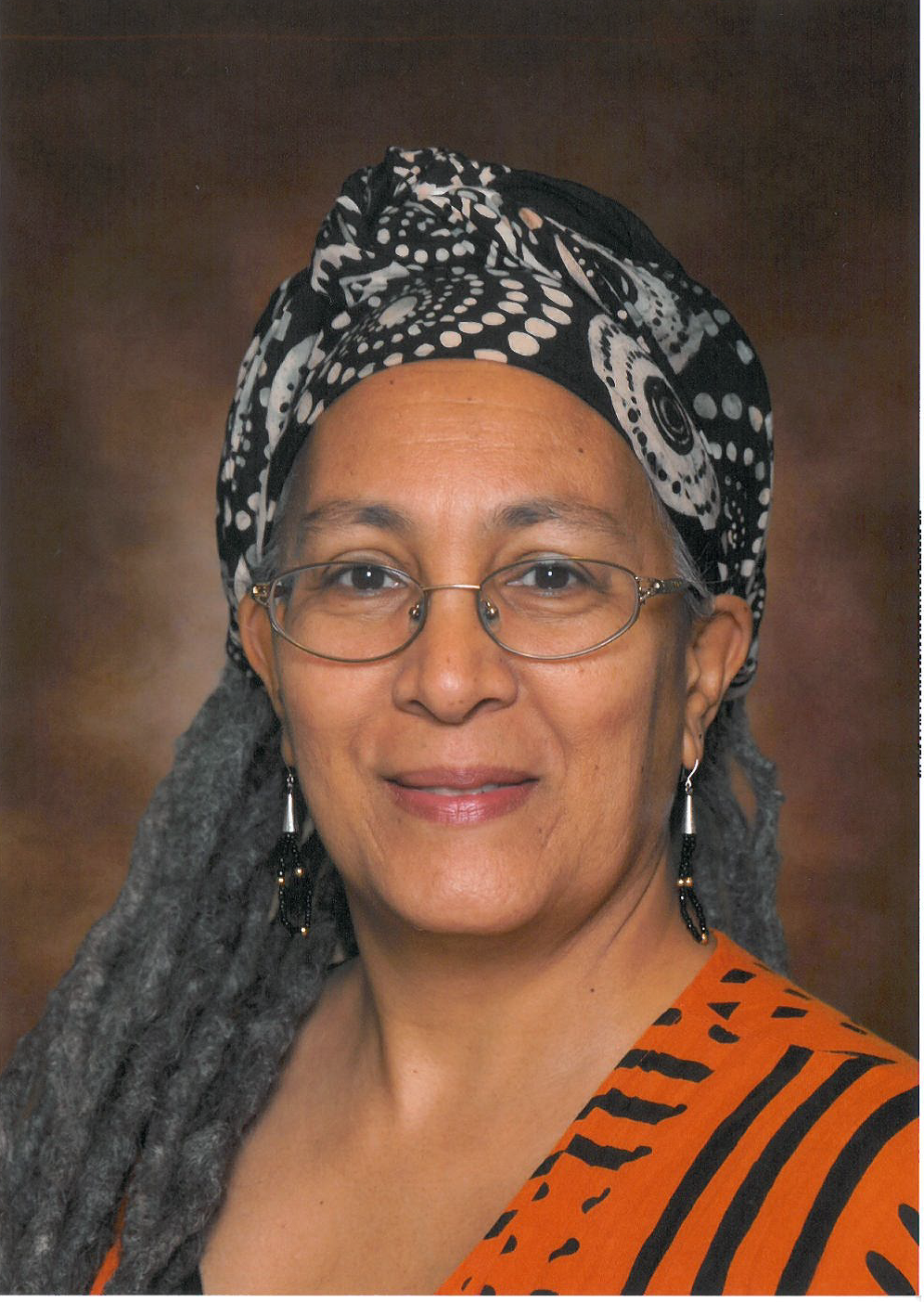 The CEJJES Institute Inc (the Institute) is a cultural, educational, and research nonprofit organization dedicated to improving the educational and social conditions for all disenfranchised people. It works in collaboration with communities of color, with a focus on individuals of African descent and young people. As part of its education mission, the Institute is undertaking an effort to adapt Collective Courage: A History of African American Cooperative Economic Thought and Practice (Penn State Press, 2014), which is a book written by Dr. Jessica Gordon-Nembhard, into a graphic novel. The book was originally written for an academic audience but has become an important foundational text for those interested in and involved with the solidarity economy movement. AmbitioUS is providing a one-year restricted grant to support the creation of the graphic novel that distills Collective Courage’s detailed histories, economic philosophies, and key learnings into a format accessible to more individuals.

Get the latest on workshops, events, and initiatives
from the AmbitioUS + CCI newsletters

An initiative of the
Center for Cultural Innovation (CCI)

Story 2 Designs is a people-of-color-led, worker-owned, Seattle-based design cooperative dedicated toward social movements and nonprofits who are walking a path toward a more just and thriving planet.
This website design is inspired by the Situationist International and Pop Art movements, modernized and abstracted to portray an inclusive narrative that bridges artists and alternative economies.

Help us continue to
support the arts community.